Will the great be good enough?

As the week kicks off, so does Q2 earnings season with the big banks dominating the next few days. The consensus from analysts – this one is going to be a doozy. Earnings are generally compared from the same time last year, and the same time last year we were all stuck at home trying to make sourdough bread. The Chopra family was unsuccessful at in our Sourdough ambitions. Expectations aren’t just high; they are at Everest proportions.

With such high expectations, companies have a pretty high bar to clear, and those who disappoint will be dinged. Both individual investors as well as institutions don’t have a ton of patience for underperformers, and will gravitate towards companies that are not only beating those high expectations but look like they can do so for the remainder of the year.

Overwhelmingly, markets have been helped by three major factors.

The idea that inflation is only temporary, and as time goes on it will regulate back to a normal rate. An entire generation has been told that inflation is coming our entire lives, but its never materialized. A generation before me though waited in line for gas based on their license plate numbers, and had CDs that paid 13% while their mortgage interest was 13%. Everyone has an opinion on inflation, and a lot of it is impacted by when you grew up.

This week based on the data we receive as well as the earnings coming mainly from financials, we will be testing all three of these drivers of growth.

When my wife and I moved into a second-floor apartment earlier in our lives, I went out and bought those rope ladders that you can attach to a window and climb down from in case of a fire. Christina pointed out to me that we were above an overhang that we could step down onto and simply just hop off of it onto the ground. None the less, I am risk adverse and I wanted all bases covered.

A decade and a half of worrying about other people’s live savings has made me quite risk adverse, but has also taught me a valuable lesson. The system that you create to do well with money is actually pretty easy, the behavior, emotions, and biases you battle while trying to implement that system is hard. Panic, is the monkey wrench to your system, and is never something that is needed inside of a financial plan. 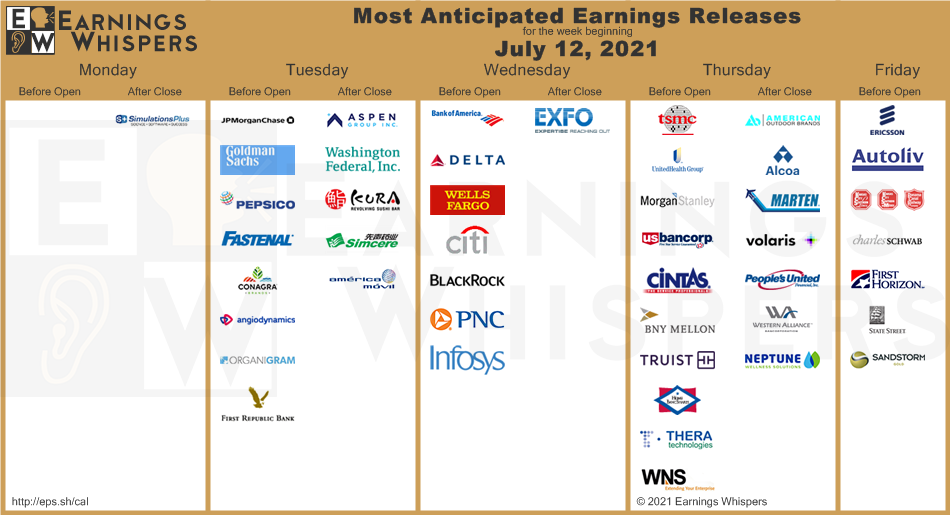